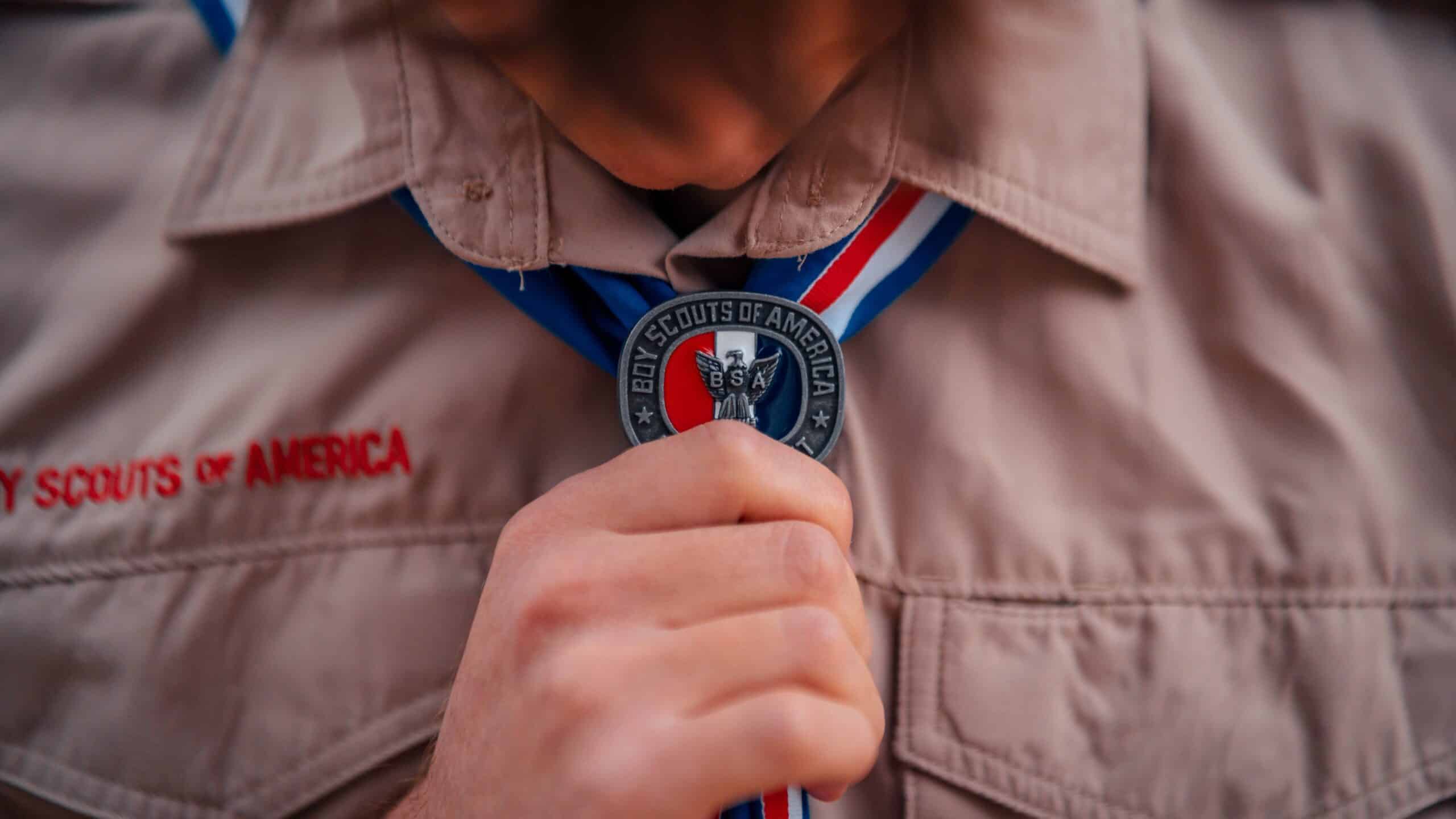 The Boy Scouts of America, a 100 plus year-old nonprofit organization and one of the largest youth organizations in the world, filed for Chapter 11 Bankruptcy in February 2020 amid hundreds of lawsuits from former members who claim they were sexually assaulted by leaders and volunteers. The Boy Scouts indicated in court filings that they are facing approximately 275 lawsuits related to abuse and 1,400 potential claims.

The Boy Scouts current financial woes follow a landmark 2010 case that resulted in $19.9 million in damages awarded against the organization, as well as the Church of Jesus Chris of Latter Day Saints decision to end its longstanding partnership with the Boy Scouts. The  Bankruptcy filing comes several months after speculation that it would seek bankruptcy protection amid declining membership and financial strain in the face of increasing legal actions against the organization.

However, financial troubles are not the only reason for the Boy Scouts to seek Bankruptcy under Chapter 11. Chapter 11 Bankruptcy will allow the Boy Scouts to continue to operate, reorganize, create a system to pay out claims, and allows the organization to emerge from the sexual abuse scandal relatively intact.

There are several types of Bankruptcy available to businesses and people under the U.S. Tax Code. Most people think that going Bankrupt means a company or person goes broke or out of business. However, a Chapter 11 Bankruptcy allows a business to continue to operate while it works out how to pay its creditors. During a Chapter 11 Bankruptcy, a company files a petition to restructure its debts through court intervention. The business continues to operate normally but must seek permission of the court for certain business and operating decisions.

The filing of a Chapter 11 petition prevents creditors from taking any action against the company until the bankruptcy plan is approved, which is called an automatic stay. During the stay, creditors, which include everyone the Boy Scouts owes money to, file claims with the Bankruptcy Court. Included in the group of creditors will be abuse victims seeking compensation.

Chapter 11 allows creditors to be paid back more than they would if the company went entirely out of business or filed under a different Chapter. At the same time, it allows the company to continue to operate. The plan creates a priority list that prioritizes creditors’ claims, paying those with higher priority first.

However, the Boy Scouts will only receive protection from creditors and be able to reorganize of the court approves the bankruptcy plan. It can be difficult for a debtor to get its plan approved.

The Boy Scouts’ bankruptcy is different than other bankruptcies due to the moral implications of a judge granting the Boy Scouts protection. Approving the bankruptcy plan means that all sexual abuse claimants will have to go through a time-limited procedure to get claims paid out. This may discourage some claimants from proceeding with a claim due to confusion or lack of understanding of the bankruptcy process. This raises the question of whether the protections of bankruptcy should be allowed to be used to reduce businesses liabilities when an organization faces allegations of widespread predatory behavior so morally abhorrent as here.

Although Chapter 11 provides a system to ensure sexual abuse victims will be compensated for their claims, it prevents the Boy Scouts from facing the moral reckoning associated with these lawsuits playing out on a public stage. It further allows the Boy Scouts to emerge from bankruptcy and continue to operate under a fresh start. Essentially, should the court approve the Chapter 11, the Boy Scouts will pay a small price to continue to operate with its sins proverbially absolved under the eyes the law.

What if the Plan is Rejected?

Before the Boy Scouts can start over, the Bankruptcy Court must approve its plan. The plan will only be confirmed if the court determines it is fair, made in good faith, feasible, and serves the best interests of the creditors.

If the plan is rejected, the only other viable alternative would be for the Boy Scouts to seek a Chapter 7 Bankruptcy. Under Chapter 7, the court appoints someone called a trustee who sells, or liquidates, certain assets in order to repay creditors. After the Chapter 7 is completed, the trustee cancels most, if not all, of the company’s debts.

Fate of the Boy Scouts and Victims’ Claims

The potential Chapter 11 Bankruptcy raises larger ethical implications than simply whether a century-old, at-risk organization deserves a second chance. It raises the question of whether the fresh start and protections of Chapter 11 Bankruptcy should be available to companies that face allegations of sexual abuse by its members perpetrated against children. Not to mention that under the plan, some creditors won’t be paid because there will not be enough money to go around.

Approval of the Boy Scouts’ Chapter 11 plan will confirm that the law will continue to provide a safe harbor for organizations, and even non-profits, that allow predatory behavior. The only consolation is that victims will have an opportunity to present their claims before the organization reorganizes and starts again—hopefully on a different path than in the past.